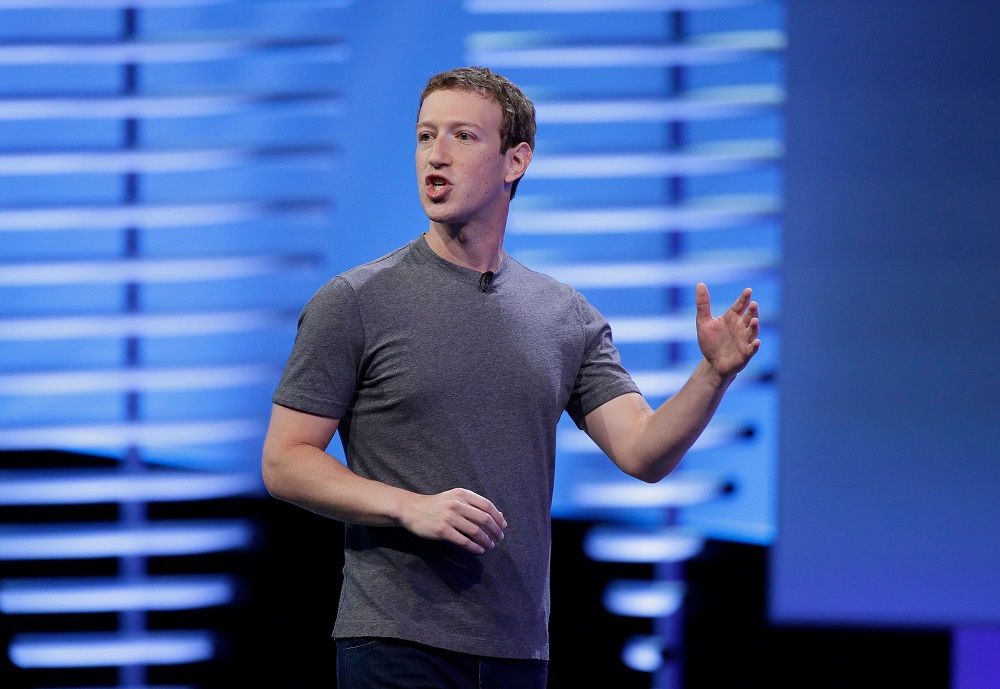 On October 28, 2021, Facebook CEO Mark Zuckerberg launched the Metaverse, changing the name of social media giant Facebook to META and promoting an alternative reality world. The plan may not have taken off as Zuckerberg planned, and investors have lost faith in the Meta CEO as he continues to push forward with his bet on the Metaverse.

Zuckerberg had funneled more than $36 billion into the failing venture since 2019, according to earnings reports released last month, and has seen more than $30 billion disappear in a matter of months, putting the company in financial peril.

Investors and analysts have blamed the company’s downfall on Zuckerberg and other executives shifting their focus from social media to the Metaverse, which has yet to gain sufficient interest. Share prices for the social media giant are now down nearly 70 percent over last year, but were trending upward following the report.

According to the damning financial statements, Reality Labs — the division that houses Metaverse and Facebook’s VR unit — reported just $5.3 billion in revenue for the year after a cumulative operating loss of $30.7 billion since funding for the venture began in 2019.

Costs and expenses for Reality Labs, the statements reveal, meanwhile, amounted to $12.5 billion for the year 2021 – even though the division only raked in $2.3 billion in revenue within that same span.

Investments for this year are now on track to exceed 2021, the data strongly suggests – with lab costs and expenses swelling to $10.8 billion within the initial months of 2022, a span that has seen the division report only $1.4 billion in revenue.

The troubling financial statements came on the heels of a third-quarter earnings report that further showed that Reality Labs had accumulated an operating loss of $9.4 billion over the first nine months of 2022 alone.

Top executives say they expect the losses to mount even further as the project shows no signs of slowing.

‘We do anticipate that Reality Labs operating losses in 2023 will grow significantly year-over-year,’ CFO David Wehner said after the results’ highly anticipated release.

Last month, Brad Gerstner, whose fund Altimeter Capital owns hundreds of millions of dollars worth of Meta shares, penned an open letter to the company making it clear that Zuckerberg is losing the trust of investors.

“Like many other companies in a zero-rate world — Meta has drifted into the land of excess — too many people, too many ideas, too little urgency,” he wrote. “This lack of focus and fitness is obscured when growth slows and technology changes.” Gerstner went on to write: “Meta needs to get its mojo back. Meta needs to rebuild confidence with investors, employees and the tech community in order to attract, inspire and retain the best people in the world,” he wrote. “In short, Meta needs to get fit and focused.”

He suggested reducing the company’s headcount by at least 20 percent by January and said the company should limit its investments in the Metaverse to no more than $5 billion per year.

The huge financial loss has given birth to rumors that Zuckerberg will step down at Meta. The rumors came as Facebook lays off large swaths of employees as the company’s profits sag.

The rumor circulating was that insiders had told The Leak that the 38-year-old has decided to step down as the head of Meta, the parent company of Facebook and Instagram. They say the decision ‘will not affect’ the Metaverse, Zuckerberg’s multi-billion dollar virtual reality project that has lost the company at least $30 billion.

But the company is being quick to squelch those rumors. Meta officials have denied the reports that billionaire Zuckerberg is planning to step down as CEO of the company he has built from the ground up, with Andy Stone, a communications official for the company, even tweeting on Tuesday: ‘This is false.’

Giving his assessment of the financial loss for the company, Zuckerberg has blamed the losses on the recent launch of the company’s new Quest VR headset and the impact of the first full-year salaries for staff hired in 2022 – calling them the ‘biggest drivers’ for the concerning results.

In a move to put out the fire, the company is now laying off thousands of its employees as it seeks to improve its dire financial situation. It seems that much was gambled on the new venture into virtual reality.

Many of the new engineers who were brought on to work the controversial Metaverse over the past two years are expected to be on the chopping block, sources familiar with the matter told Business Insider. Zuckerberg was said to have appeared gloomy on the call announcing the layoffs earlier this month and admitted he was accountable for missteps made by Meta. He also said the company was overstaffed because he was overly optimistic about its growth.

Lori Goler, head of human resources at Meta, said employees who are let go will be given at least four months of salary as severance, sources told the Wall Street Journal.